Jen Setler. Have you ever heard of this Human? This Human recently caught got our attention We found out about this Human 6 months ago,

This Human has nearly 8 million followers on her facebook! What is so special about this Human?  Why are so many other Humans following this Human on facebook?

Well as it turns out, it’s the Human ass it was born with.  Supposedly it’s so big and juicy that other Humans, mostly male Humans are extremely attracted to it’s Human ass,

Male Humans are so attracted to it’s ass, that this Human is making a living by simply posting pictures of her Human ass on facebook,

We will continue to monitor this Human, and bring you future updates about this Human

here are a few pictures of this weird Human below 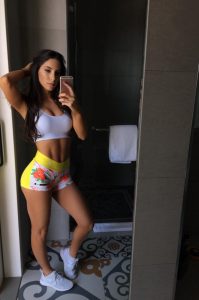 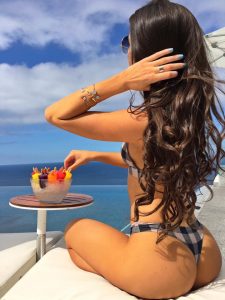 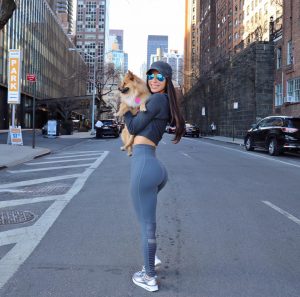 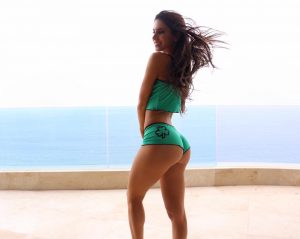 Help us with server costs so we can add new features and hire more staff.
Your support is welcomed.

We publish every week Monday to Saturday except Sunday.
Sundays are rest day.
Come back everyday to see sexy babes!